Learning and Laughing Together For the past four years, Hempstalls Primary School has been lucky enough to be become part of a cluster of schools who are working with the Royal Shakespeare Company. With support from our lead school, Springhead Primary school, and the New Vic theatre the children have studied a number of Shakespeare’s plays, watched live performances and had the opportunity to perform. As part of the project, staff have also received several opportunities for CPD looking at the highly positive impact of studying Shakespeare’s work using rehearsal room techniques on children's language, reading, communication and writing.

The work of William Shakespeare is reflected in our curriculum, as a different play is studied each year across the entire school. In 2017, Year 5 worked on the ‘The Tempest’ and took part in a sharing event at Springhead Primary School. In 2018, the whole school worked on ‘MacBeth’ and Year 4 performed a piece inspired by Lady Macbeth’s downfall at the

New Vic Theatre. In 2019, the whole school and Year 3 worked on ‘Romeo and Juliet’ and once again Year 3 were given the incredible opportunity of performing at the New Vic with a full lighting and sound team. This year Year 5 are studying and performing ‘As you like it’ and the whole school will be taking part in a Shakespeare half term after Easter looking at ‘A Midsummer Night’s Dream.’

As part of the project, in June 2018 two pupils were given the opportunity to perform at the Royal Shakespeare Theatre in Stratford. This year, two children are taking part in work experience at the New Vic for a week, during which time they will be working in the props and costume department and learning more about what goes on behind the scenes.

Here are a few photos of Year 3 performing at the New Vic:

2 of Hempstalls children were chosen to take part in a work experience week at The New Vic Theatre, where they made costumes and props for the Shakespeare performance. 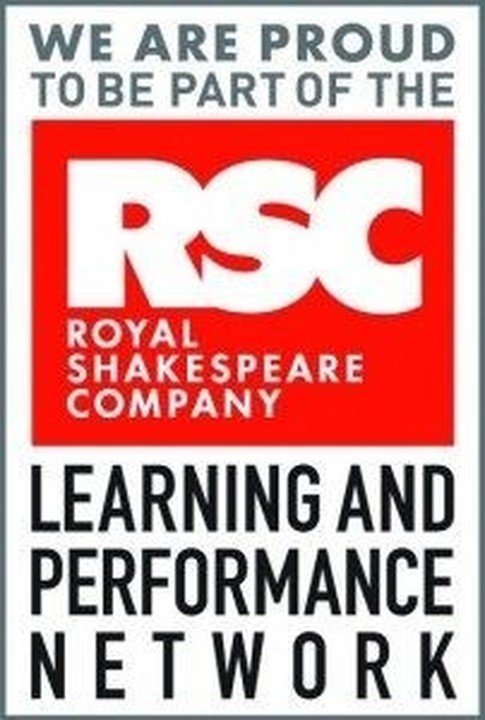 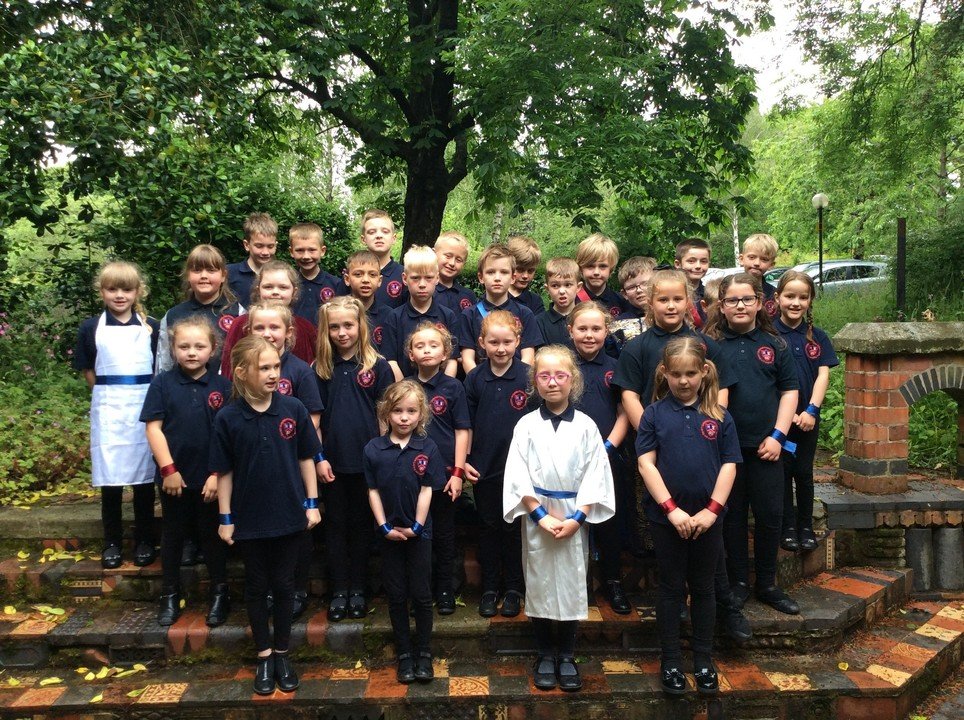 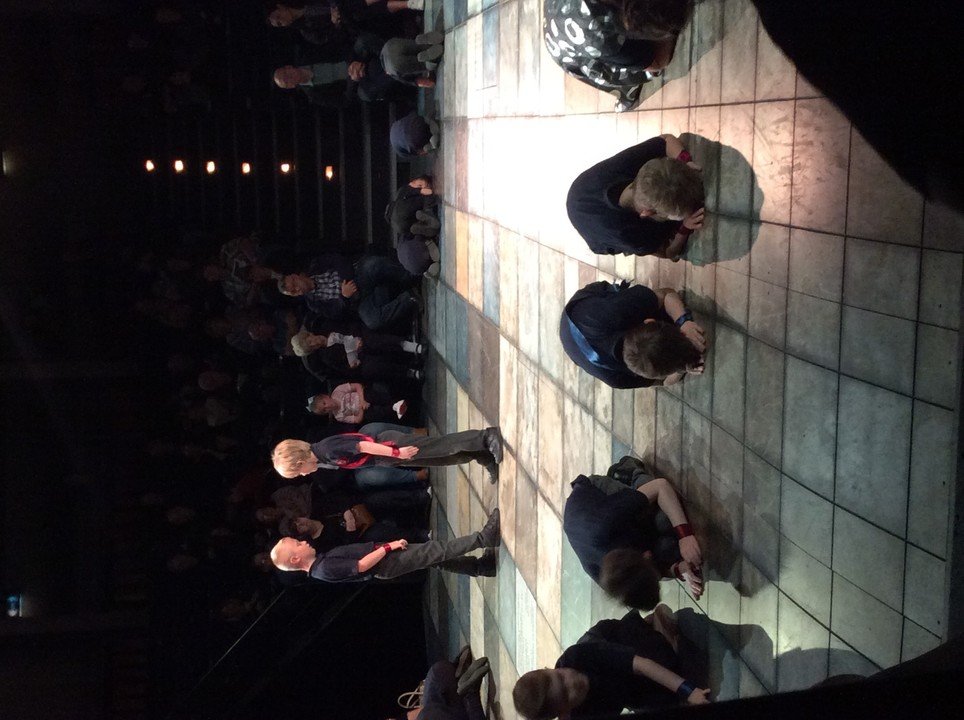 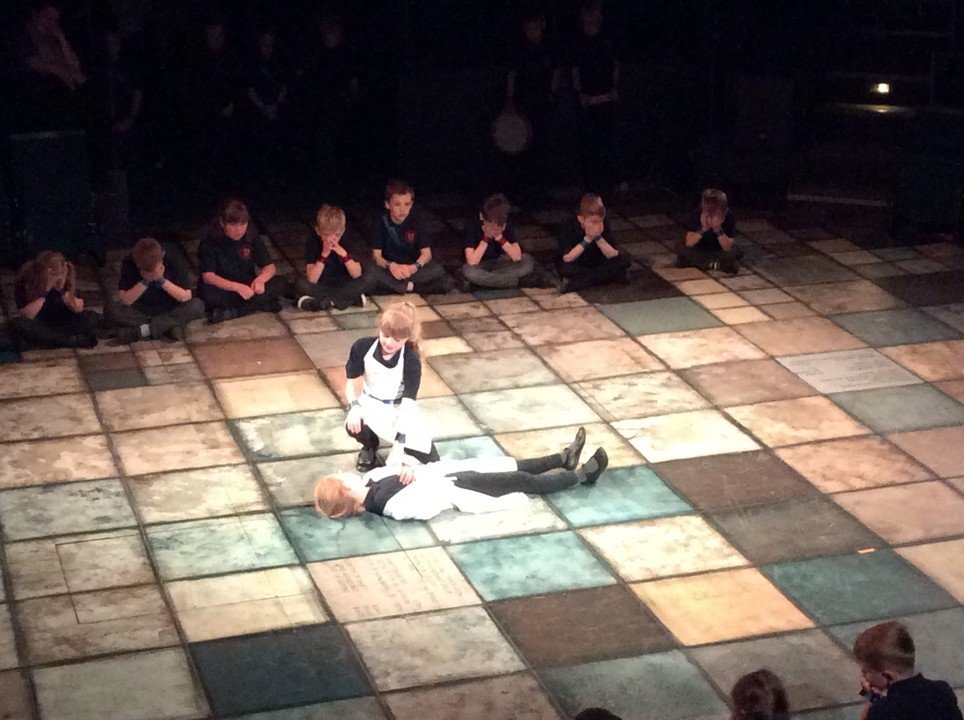